42 injured in US train crash

August 22, 2017
latestnews1947: At least 42 persons were injured on Tuesday when a high-speed train crashed into a stationary unoccupied train at a station near the US city of Philadelphia, officials said.Heather Redfern, a spokeswoman for the Southeastern Pennsylvania Transportation Authority (SEPTA), said the accident took place at the 69th Street Terminal in the city's Upper Darby suburb, Xinhua reported. 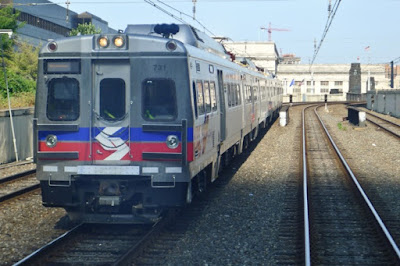 Upper Darby Mayor Nicholas Micozzie said the victims were taken to different hospitals and four of them suffered serious injuries.SEPTA said there may be train service disruptions during the day. The cause of the crash is being investigated.