August 23, 2017
latestnews1947: Actor-filmmaker Kamal Haasan on Thursday said he will watch his daughter Akshara Haasan's Tamil debut film "Vivegam" with her in the theatre.
The film, starring Ajith Kumar in the lead, hit the screens on Thursday."Watching 'Vivegam' today with Akshara Haasan. Looking forward," Haasan tweeted. 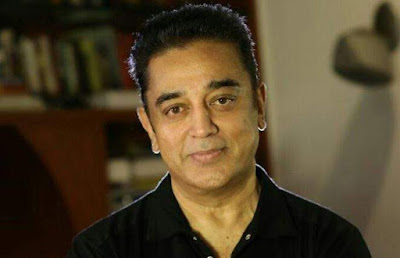 Akshara plays a hacker in "Vivegam", which is directed by Siva and it marks his third time collaboration with Ajith after "Veeram" and "Vedalam".Produced by Sathya Jyothi Films, the film also stars Vivek Oberoi and Kajal Aggarwal.Tipped to be a spy thriller made on a lavish budget, the film features Ajith as a secret agent.