August 27, 2017
latestnews1947:  Globally renowned English-Australian chef, television show host and restaurateur Gary Mehigan says he believes that "regionality is what sets Indian food apart" from the cuisines across the world.In an email interview with IANS from Melbourne, Mehigan said Indian food is gaining deserved attention globally. "We're close to seeing India explore its intellectual property, namely food, properly. We have many Indian chefs like Manish Mehrotra, Sanjeev Kapoor and many other names from all over the world infiltrating the food scene in a big way." 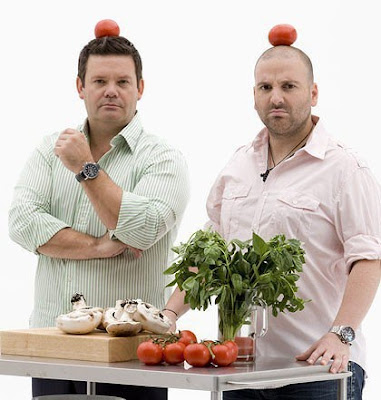 "People still sometimes see Indian food as a homogeneous chicken tikka, rogan josh, chicken vindaloo cuisine, when we know is far from the truth. Regionality is what sets Indian food apart. Regionality is what the world is going to appreciate when it starts to learn about Indian food," Mehigan explained."I hope I'm a part of those who bring great Indian food to Australia," said the chef, who is now the face of Fox Life's "Food @ 9: India Special with Gary Mehigan"."There's quite a bit of Australian talent we're trying to showcase through the series. These shows get addictive and help us travel vicariously through our television sets," he stated.Mehigan, who will be setting foot in India for the seveth time this November, said he carries back inspiration from the country to his kitchen from each visit. 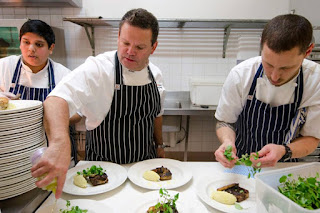 "I love the country -- something about the colour, the chaos, the diversity and the originality of the food -- it all gets under your skin. I carry home a few recipes and ideas each time I visit. It's certainly changed the way I cook at home," he said.Known popularly for shows like "Far Flung with Gary Mehigan", and for his presence as a judge on "MasterChef Australia", the chief expressed that food the world over has seen enormous changes driven by social media."I'm loving where food is at the moment. Ideas are being shared so quickly through social media -- whether it's Instagram, Twitter or Facebook. I can browse through my Instagram and look at what some of my most favourite restaurants in the world are serving for lunch."The frame of reference for younger cooks is much bigger. They are able to browse through how a matcha ice-cream is made in Tokyo, or how funky desserts are made in Parisian cafes," Mehigan said. 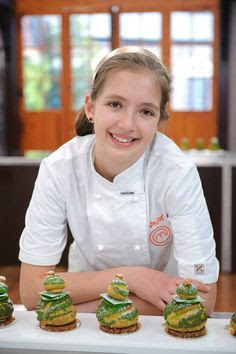 All in all, it's a great thing for food with awareness growing, he opined. "This global club of foodies is only expanding. It's a great thing for food, our health and our planet too, if we care about where our food comes from."Social media is also one of his ways to keep reinventing his food, said the chef, who has been in the industry for nearly three decades."Social media is there to keep my imagination going. I'm food obsessed. I go on holidays because of food. I think I've never been in love with food more than I am now," Mehigan said, signing off.