August 22, 2017
latestnews1947:  Car major Hyundai Motor India Ltd will ship out its new and high strength Verna sedan model starting later this year, an official said on Friday.
"We are targeting to sell around 4,500 units per month in the domestic market. We are confident of achieving the target. We will also start exporting the new Verna to Middle East, Europe, Latin America and other Asian markets," Y.K. Koo, Managing Director, told reporters here. 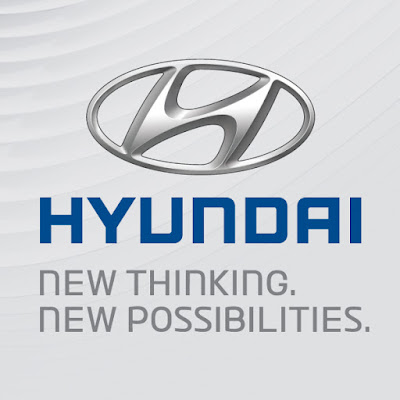 He said the company planned to export around 60,000 Verna units per year and the plant had the necessary capacity to achieve that.The company showcased here its new and high strength Verna developed at an outlay of Rs 1,040 crore.According to Koo, pre-booking for the new Verna started on Friday and will go on till August 21.He said the next generation Verna has super body structure built out of 50 per cent advanced high strength steel (AHSS).The model comes in petrol and diesel versions. The company also offers manual and automatic transmission options.Koo said the company would deliver 10,000 units to customers before Diwali.Queried about the car's price, Koo said it was yet to be finalised and may be less than Rs 10 lakh.According to him, the industry size for Verna segment is around 12,000 units per month.Asked about his confidence to sell 4,500 units per month when its current Verna sells around 700 units per month, Koo said a new model will spur sales.A company official told IANS that prior to the launch of an upgraded model, production of existing model will be scaled down.He also said HMIL would invest around Rs 5,000 crore to roll out eight new models over the next four years.Koo said the company would touch a sales volume of around 6.7 lakh units this year and around 7 lakh units the next year.Koo also ruled out any mild hybrid models from HMIL's stables.He said HMIL was 21 years in India and the third largest market for parent company Hyundai.