August 27, 2017
latestnews1947: Singer Justin Bieber has reportedly made a conscious decision to distance himself from professional boxer Floyd Mayweather.Bieber revealed in July that he would be cancelling the remaining 14 shows on his "Purpose World Tour" due to "unforeseen circumstances", which were later linked to exhaustion. The singer has subsequently been seeking advice from the folk of the Hillsong Church. 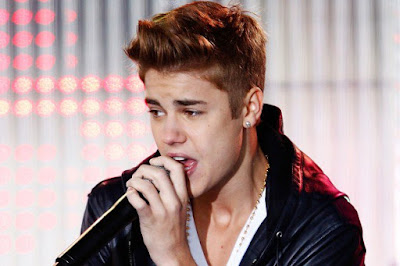 According to sources, Bieber has been urged to reconsider his friendships and put some space between himself and those people who could lead him astray, reports tmz.com.Mayweather has not been explicitly cited by the Church, Bieber has decided to distance himself from the boxer, whose career has been centered around various controversies.Bieber still considers himself to be a friend of Mayweather but has opted to "reset boundaries" with him.He has, therefore, unfollowed Mayweather on Instagram, prompting Mayweather to go "insane, nuclear".
Location: Los Angeles, CA, USA